A look back at 83 years in the seafood business

At R.I. Smith, we know lobster. Over four generations, we’ve built a successful seafood company on the coast of southwest Nova Scotia. Much has changed since we opened our doors 83 years ago, but not our commitment to premium quality. 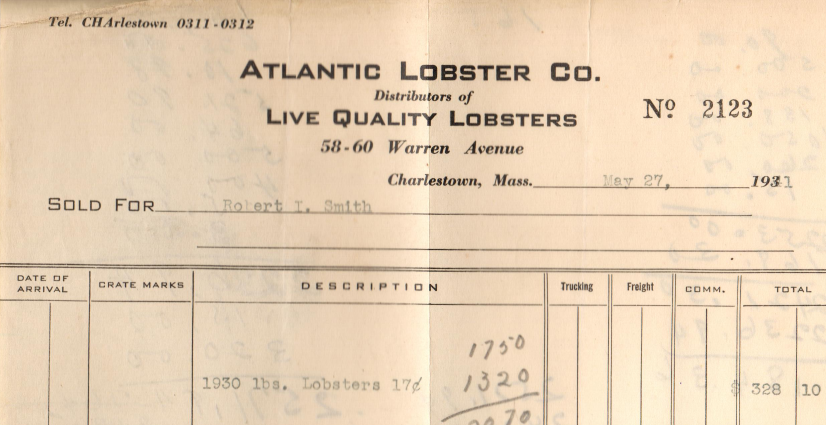 Here are some quick facts about R.I. Smith: 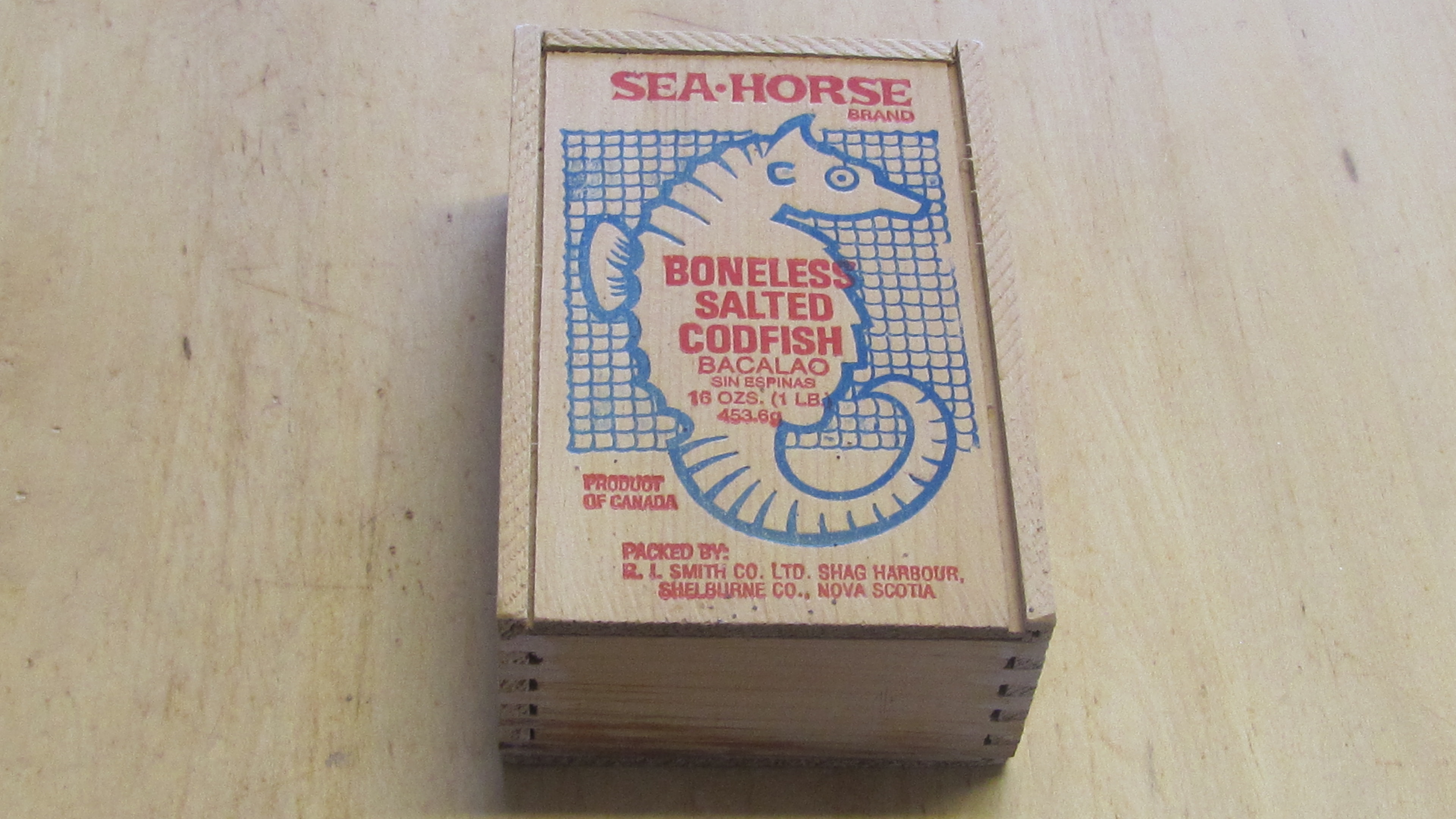 What was life like, back when our company was founded? 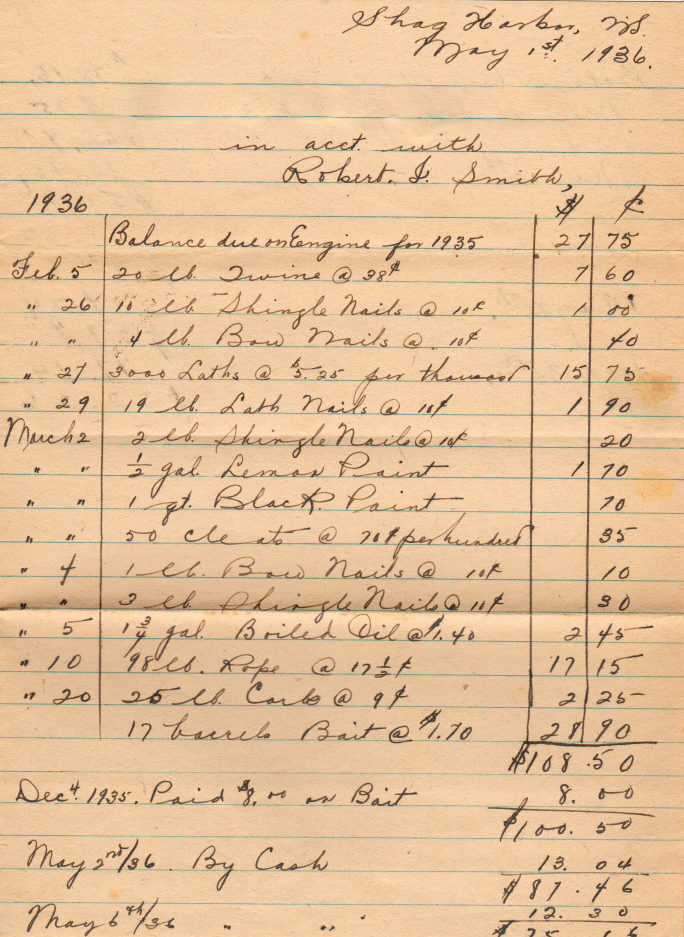